A truly unique and Inspiring Individual, Sanober's skills, talent, hard work along with her staggering performances have respectfully earned her

OUTSTANDING PERFORMANCE FOR STUNTS in BOLLYWOOD: 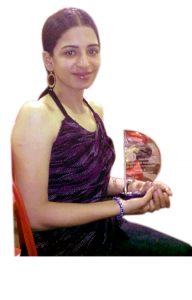 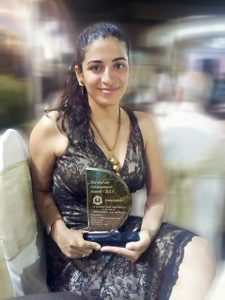 Her Courageous Stunts were recognized, appreciated & Nominated several times in the World Stunt Awards too (from the age of 21)